Tbilisi is Georgia's capital city. It has not only been one of the most colourful cities of the former Soviet Empire and an important stop on the ancient silk road but bears the tradition of a melting pot of different cultures for more than fifteen hundred years.

Whether you look for the traces of the Arab, Persian, Turk or Mongolian invaders or want to walk in the footsteps of Alexandre Dumas, Pushkin or Sergeij Paradshanov - a stroll through the old town below the 4th century Narikala Fortress will get you there. There are few places in the world where so many religions and cultures have come together in such a small area.

The city has a rich tradition in poetry, music and theatre - and film making, of course, which brought Stefan here in the first place... So find out about your own relationship to this place at the crossroads of East and West. 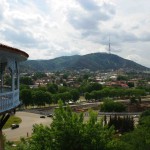 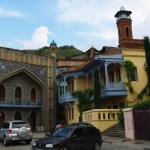 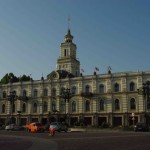 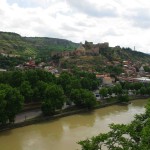 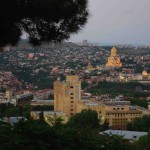 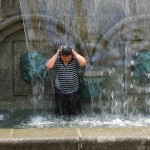 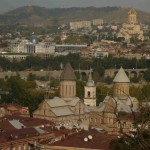 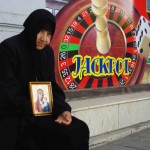 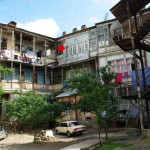 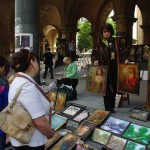 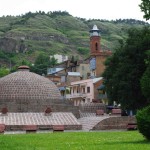 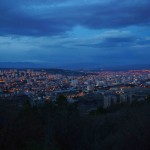 Your home in Tbilisi 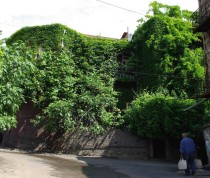